Spiders have eight legs and their bodies have two main sections joined by a slender waist. Despite appearances, spiders are not insects, but are classified as Arachnida. Most of the spiders in the home become active only at night, and usually remain unnoticed in cool, dark corners.

Large office or apartment buildings often attract a variety of spiders and have reported heavy infestations. This is a result of lights in the large windows which attracts nocturnal insects upon which spiders feed.

With a rich food supply spiders multiply rapidly. Young spiders of some species disperse by means of a technique known as ballooning. Spiders also multiply in large numbers along water ways. Cottages, homes of buildings close to rivers and lakes are often heavily infested with spiders. The type of spiders are mostly seen in Ontario is comb footed spider. 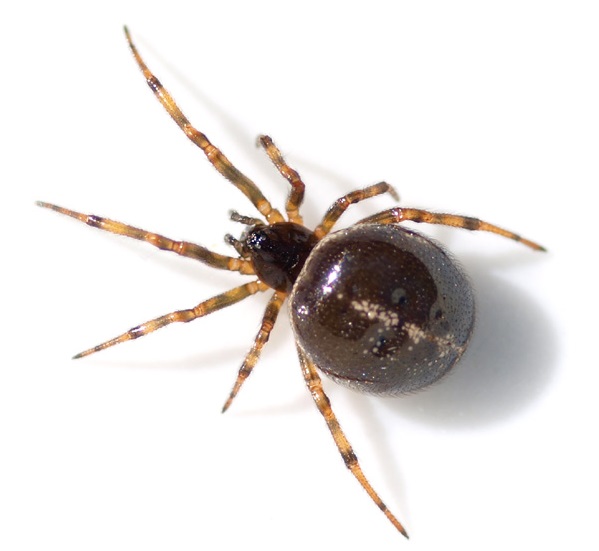