Beetles belong to the insect order Coleoptera. This is the largest order of insects. There are more than a quarter million species of beetles in the world. In North America, scientists have identified more than 25,000 beetle species. 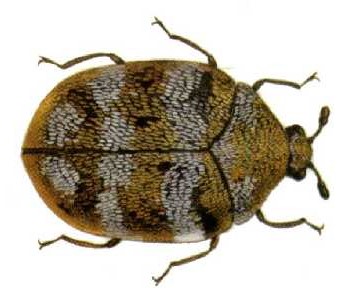 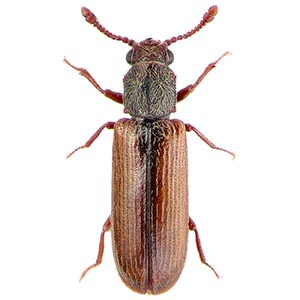