Rats and mice are often called commensal rodents because they benefit from their proximity to humans. The Norway rat which is the only rat of economic importance in Ontario probably originated in central Asia and moved with man along the trade routes. It is believed that the first rat arrived in North America around 1775. The roof rat is a minor pest in Ontario. It is similar appearance to the Norway rat but it has tail that is longer than the body, and has a pointed snout and larger ears. 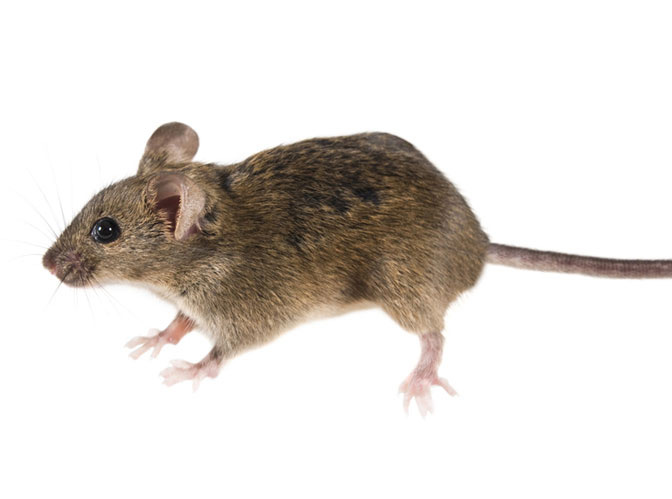 The house mouse in the summer months may live out doors burrowing for shelter in concealed areas close to buildings, sidewalks or in underbrush. As cooler weather approaches, however , the house mouse prefers to seek shelter in buildings. Mice may be found anywhere from the basement to the attic. For nesting sites they use the space between double walls, floor joists, and concealed, enclosed spaces in cupboards or under counters. Generally the nest is about 12cm in diameter, completely covered, with a small entrance hole in one side. This nest is constructed from soft material such as paper ir cloth which the mouse has shredded.

Although house mouse will eat any food which is available, it prefers cereal grains and seeds. The house mouse is a nibbler eating erratically. It requires little water and only about 3 grams of dry food each day.

Rodents are pests because of the damage they cause to food and property and because of the many serious diseases associated with them. Rodents can gnaw through electrical cables resulting in structural fires. They also have a major role in the soared of diseases such as salmonellosis, riketsial pox and lymphatic choriomeningities. Contamination of human food and animal feed with rodent droppings and urine is also a health concern.